October! We’ve very pleased to announce Raf and O are going to play live, as part of the Oxjam Festival run by Kaparte Promotions at Club Surya, Sat 27th October. A great roster of artists shall make for a special night for a noble cause. We are opening the event and will be playing at 7pm on the dot, so come EARLY!!  For details see end of blog.

The gig at the Buffalo Bar in September (which saw us supporting the excellent Prescott) was very beautifully documented by the Chaos Engineers who took pictures of us in action – see below.

We’re finally putting the last touches on the artwork and one more piece is going to be especially recorded to be included in the album; this has now become an integral part of the live set. Working hard and will bring you some more news very soon. x 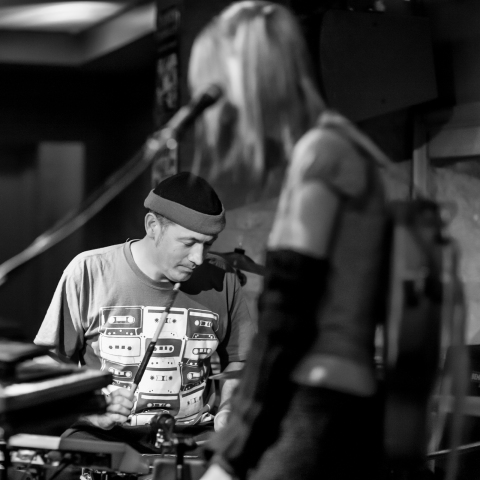 You are currently reading Oxjam Festival And Latest Happenings at Raf and O.